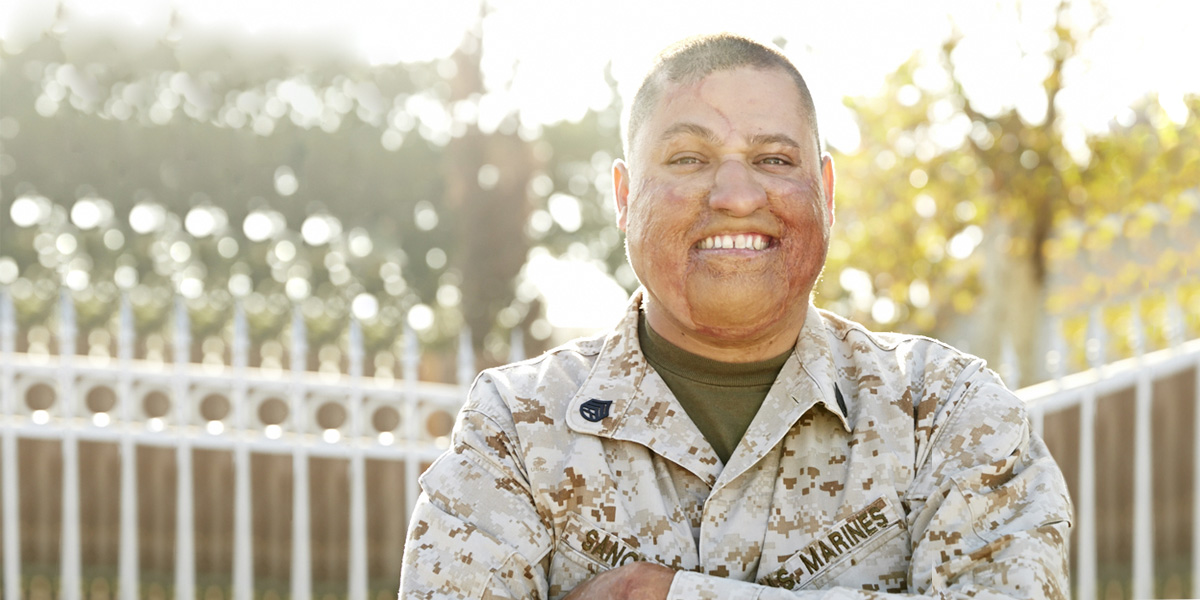 WITH ITS SIZE AND SCOPE, UCLA PLAYS A PIVOTAL ROLE IN THE ECONOMIC FORTUNES OF THE CITY AND STATE IT CALLS HOME.

During the 2016-17 fiscal year, UCLA had a total impact of $11.06 billion on the California economy, more than $4 billion of that in the city of Los Angeles.

In the latest of an ongoing series of analyses, the university commissioned one of California's leading consultants, Beacon Economics, to assess UCLA's economic, fiscal and social impact. The report, which includes data on the impact of UCLA Health Sciences, found that UCLA is the fourth largest employer in L.A. The report also found that 24 startups using UCLA-developed technology were launched during the 2016-2017 fiscal year, and 70 UCLA inventions were licensed to companies for commercial use.

"UCLA's contributions to our state's economic vitality are significant and widespread, from discovering life-changing technologies to employing tens of thousands of Californians," said UCLA Chancellor Gene Block. "Measuring this economic impact allows us to demonstrate how every dollar invested in UCLA pays substantial dividends back to people throughout our state."

In addition to its contribution to the community, UCLA is a tremendous economic benefit to its students. The report notes that "the more education an individual receives, the greater his or her earning potential .... These increased earnings, and the cultural experience students enjoy during their time at UCLA, will compound throughout the student's lifetime."